Salisbury Joinery is delighted to have a range of windows and doors that comply with Part Q; details of these ranges are available from our Specification Guide and Architects Pack, or alternatively contact are experienced for drawings and product information.

These joinery products are within the scope of Part Q: 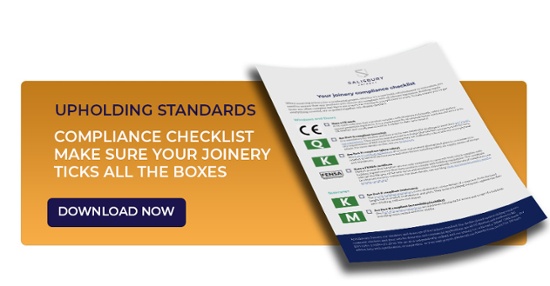 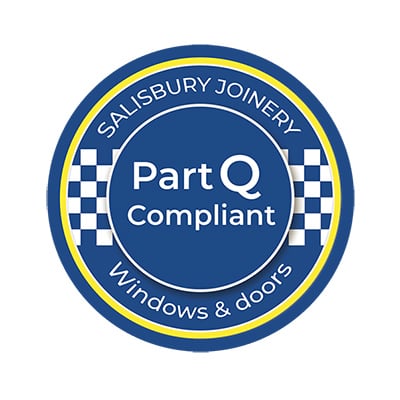