What are casement windows? 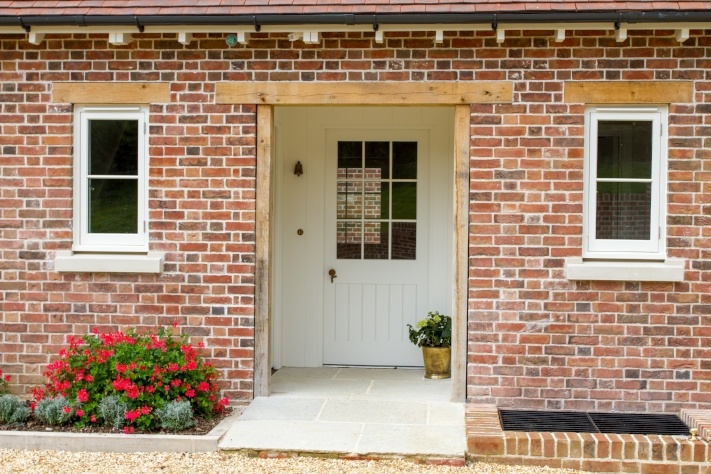 Windows are a key feature in any property and one that can greatly impact on the appearance and character of a building. As well as looking aesthetically pleasing, windows need to fulfil a vital function and factors such as energy efficiency, security and safety are all important factors to consider.

When it comes to style and finish, there are a wide range of options available - from the traditional to the modern, the ornate and decorative to the minimalist and contemporary.

Two of the most popular styles around today in the UK are sash windows and casement windows. Here, we’re going to focus on casement windows, from their origins to their benefits and the types of properties they are most suitable for.

The history of casement windows

The emergence of casement windows can be traced back to the 18th century, when they came to replace older stone mullioned windows and soon became the most popular window style in use.

The word ‘casement’ refers to the part of the window that opens. Glass manufacturing was still in its infancy at this time and each casement would commonly have featured six small panes joined by glazing bars.

These early designs consisted of iron with lead latticing but towards the middle of the 19th century, casement windows began to be constructed entirely from timber. Designs also grew more ornate and elaborate and it was common to see features in use such as gothic arches.

Casement windows over the centuries

The basic concept of a casement window has stood the test of time and found favour alongside many different architectural styles, with the design simply evolving in line with the fashions of the day.

Tudor homes – casement windows found in Tudor homes were most commonly multi-paned, with panes usually diamond or rectangular in shape and set within stone or timber openings. 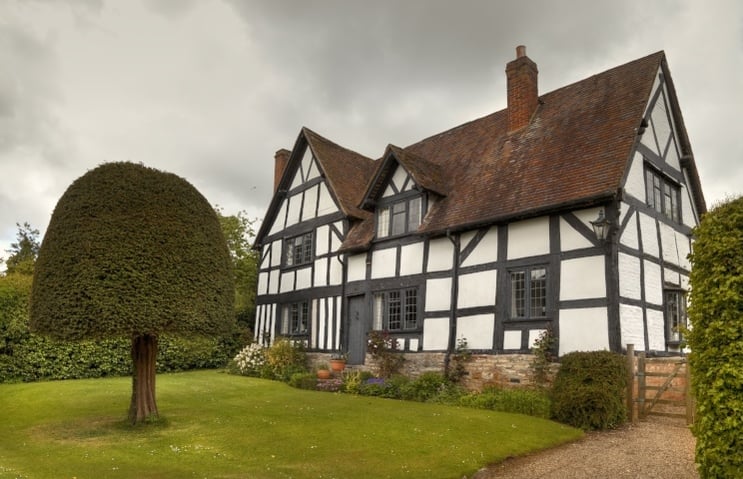 Stuart homes – windows became taller than they were wide in this period and casements were typically divided into four by a single mullion. They were increasingly constructed from timber and became known as cross casement windows.

Georgian homes – the popularity of sash windows began to grow around this time, with many casement windows being replaced. However, they continued to be used primarily in small rural dwellings and cottage homes. 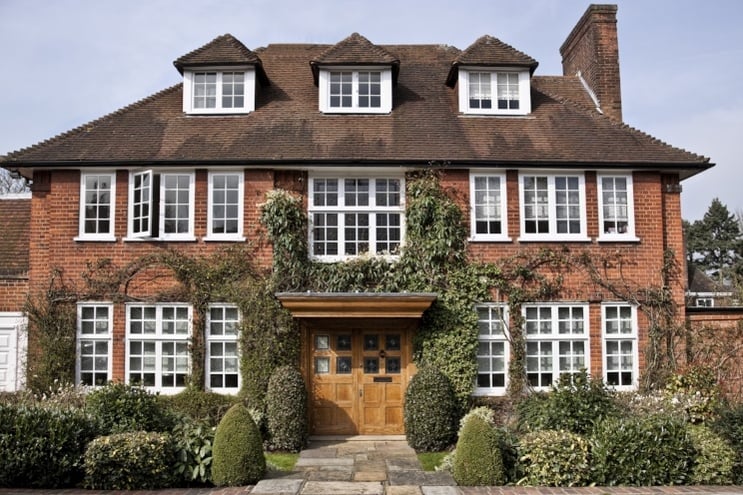 Victorian homes – advances in glass production saw the emergence of larger glass panes, which were then set within timber glazing bars. These casement windows became far more decorative in design.

Edwardian homes – in contrast, the style of casement windows in Edwardian homes reverted to a more plain and simple design. Large panes were often used, although they weren’t as big as the ones in use today. 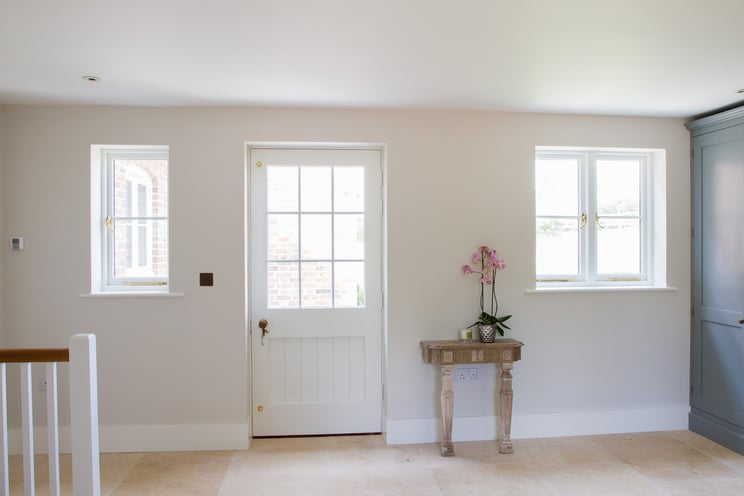 There are a number of variations of casement windows:

Where are they used?

There are two distinct architectural styles where casement windows are commonly used:

There are several ways that the design of a casement window can be tailored. This includes:

The most popular choices include Oak, Sapele, Accoya, Iroko and Meranti. Each material has its own unique colour, character, density, durability and performance properties. It is therefore important to choose the right timber for your needs, as this will influence its suitability for particular applications.

In regard to casement windows, Sapele and Oak are usually preferable, as they are the most resilient to weathering. For more information, view this handy guide: What timbers can be used for joinery?

Windows can be supplied unfinished, part finished or fully finished. If a finish is required, then paint, lacquer and occasionally oil (although this is not recommended) can be applied to achieve the desired effect.

At Salisbury Joinery, we use an environmentally-friendly water based paint system that allows the timber to flex and breathe naturally.

There are many advantages to using casement windows in a property. They include:

and the disadvantages are:

For more help on choosing the right windows for your project, download our Architect's Specification Pack with free technical drawings readymade for use. 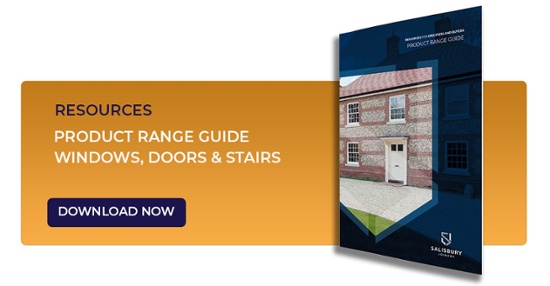 As well as the aesthetic qualities, there are several building regulations that govern the use of choice of windows used in both new and renovation projects.

When buying windows, here are some of the key issues and rules you need to consider:

Product Warranties can offer peace of mind over the quality of any windows being purchased. Check any product warranty on offer applies in respect to the joinery, finish and glazing. At Salisbury Joinery we offer a 5-year Product Warranty.

Windows for domestic or commercial applications use need to be CE Marked, confirming they conform to BS EN14351-1:2006+A1:2010. 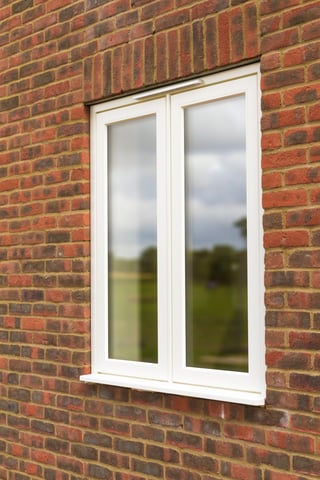 Part Q, makes it mandatory for window and door sets to be manufactured to a design that has been proven to meet the security requirements of PAS 24:2012. Anyone who requires planning permission to build a new residential dwelling needs to comply, as well as commercial or agricultural buildings being renovated or refurbished into a residential dwelling. For more information visit www.planningportal.gov.uk

Part L governs the specification of all new and replacement windows with regards to energy performance and insulation of glass. It looks at the environmental ‘U value’. The lower the U value the more insulating the material is. Windows are required to achieve a U value of 2.2 (for metal frames) and 2.0 (for non-metal). Replacement windows must achieve a U value similar to that prescribed for new housing, with few allowable exceptions.

Requirements for ventilation are covered by the document called Part F Ventilation. This includes features such as trickle vents.

These regulations govern fire safety, including when windows may be a means of escape from a building.

For more information and advice on the construction, use and installation of casement windows, call us on 01722 337040. You may also like to look at our Product and Specification Guide here which contains more detailed information. 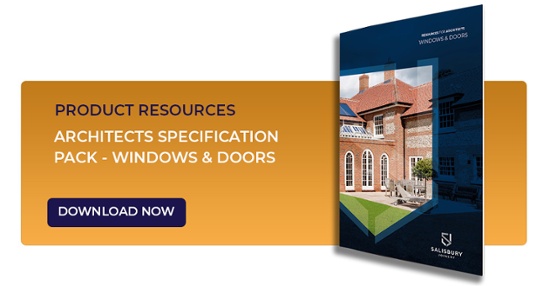 What are sash windows?

One of the most recognisable and iconic styles in interior design, which has stood the test of time...

Does my joinery have to be CE marked?

When sourcing joinery products for a project, you’ll want to ensure that they are not only of the...